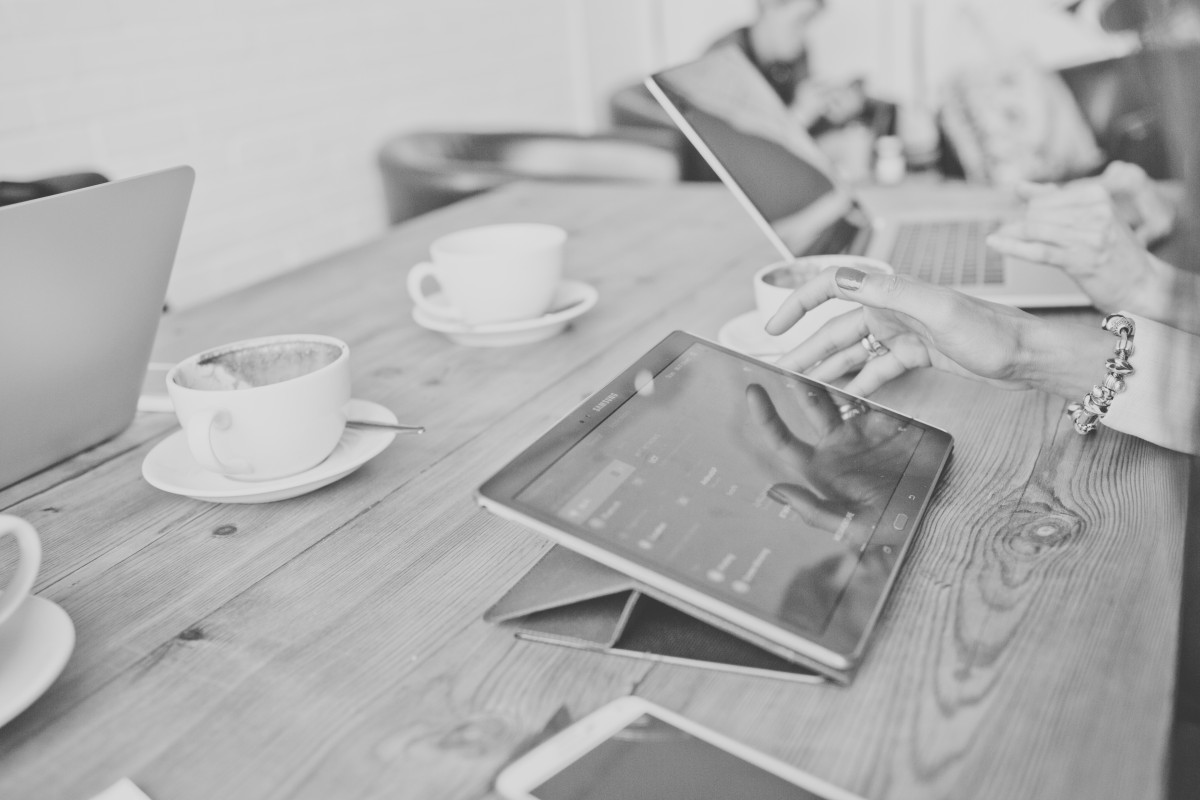 It is due to the vast number of people using the platform that is has become a firm favourite amongst advertisers to reach existing and new customers based on their interests and behaviours.

As 2018 is drawing to a close, let’s look back on some important statistics about Facebook, its’ users and more!

Considering a Facebook strategy for 2019? Get in touch now!